The Siege of Toma was a bloodless action during the First World War on the island of New Pomerania (now New Britain) between 14–17 September 1914 as part of the occupation of German New Guinea by the Australian Naval and Military Expeditionary Force (AN&MEF).
Tomy19891 - YouTube tomas19911 amateri 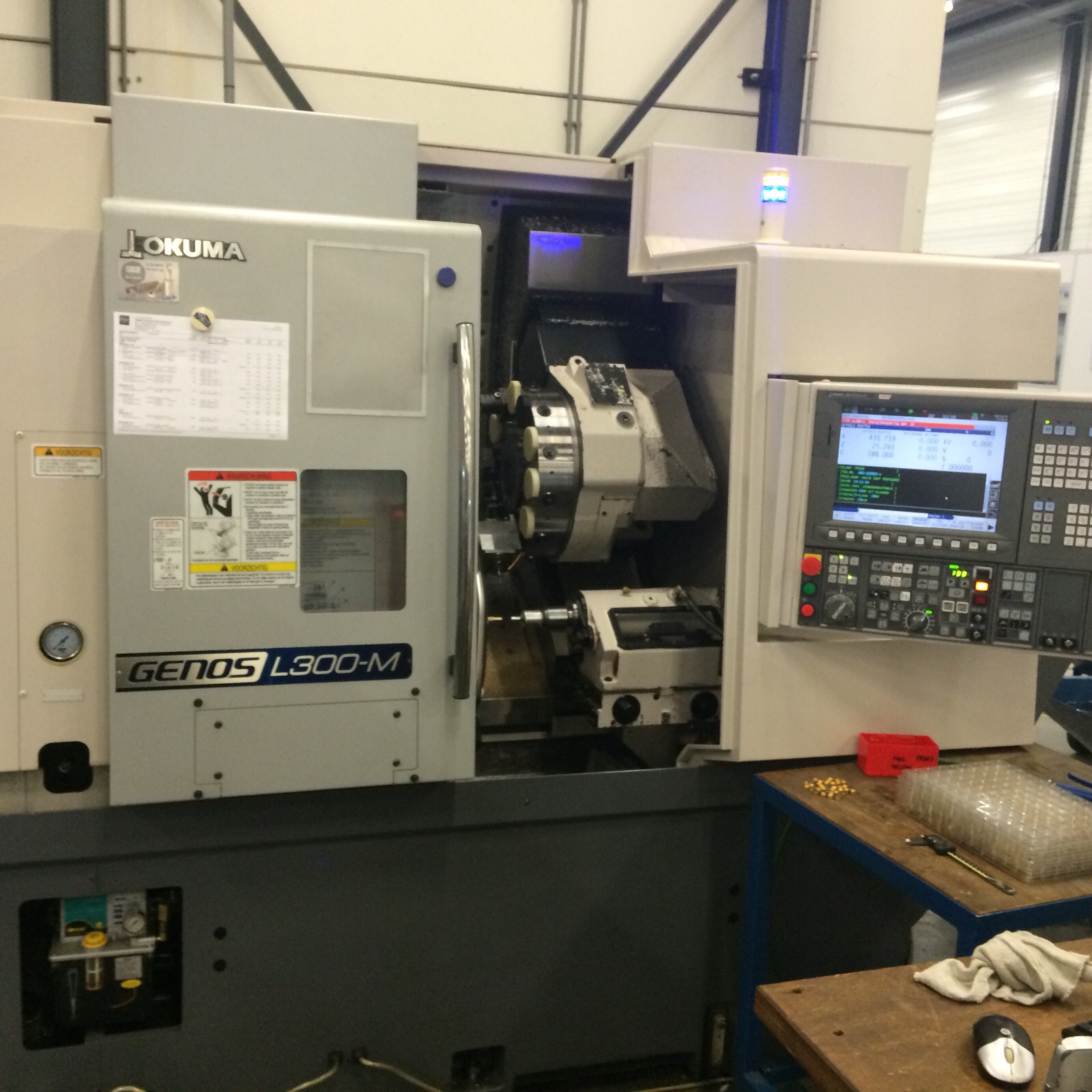 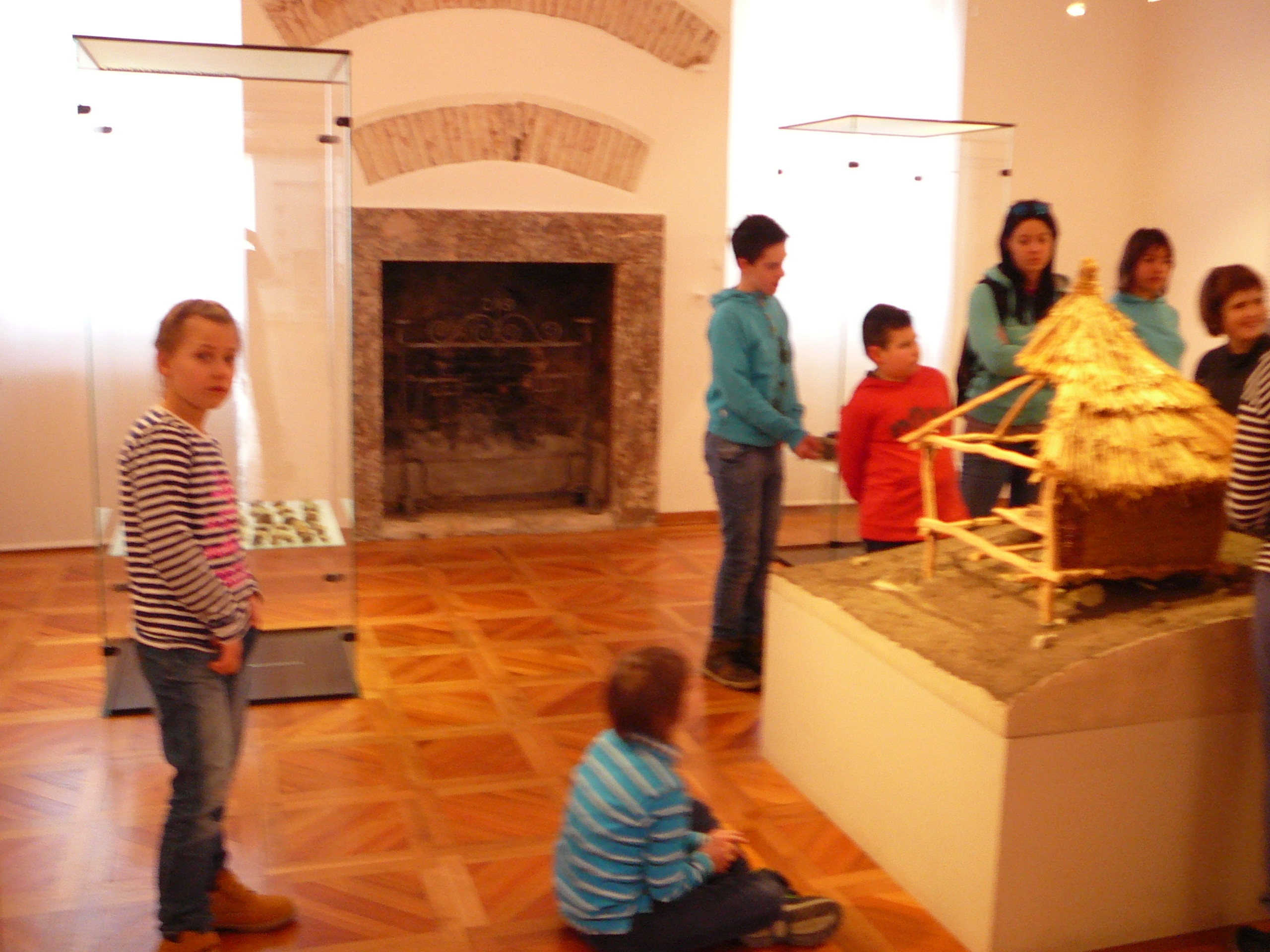 Good evening everyone! My last video that is focused on the film Fifty Shades Of Grey, the global success. It will be released soon in our rooms.
Tomas1111 - Photographer profile - Dreamstime

Tomas N.s reviews, photos and other recent activity on Yelp - a fun and easy way to find, recommend and talk about whats great (and not so great) in your location.